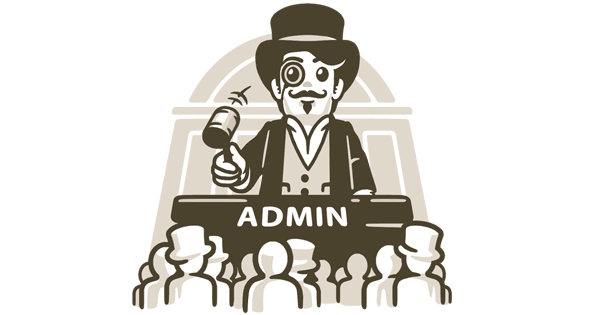 The messaging app has been updated with supergroups, admins and many more features. Telegram Messenger is now in the news on account of its most recent update that introduces three new and remarkable features, on a much lighter note.

The admins is added as a new feature and support for group administration by the team behind Telegram, considering the fact that Telegram Messenger has long supported groups where each existing member can invite new members and change the photo and name of the group.

This is necessitated because this setup may be problematic for bigger groups like large communities of people having shared interests, even though it may work well for small circles of colleagues and friends. With this development, Telegram groups can now have administrators or admins.

All members in a group can by default invite new members and edit the profile of the group. However, you can restrict your group by employing one or more admins to it, if you believe that your group has become as large as to necessitate tighter control. As a result, only admins will be able to invite new members and change the photo and name of the group. Furthermore, admins will be able to eliminate other members from the group. 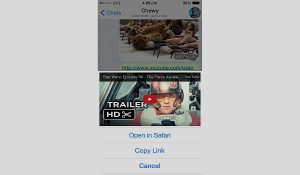 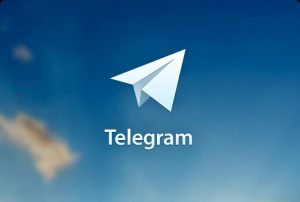 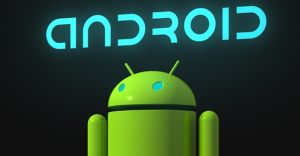 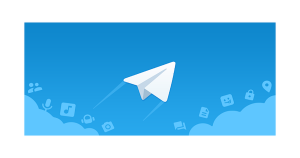