Donwload Telegram Messenger Today! Why? Nowadays, providing privacy and data protection for the millions of users of various messaging apps and platforms is being heavily discussed for many users are currently aware of the their rights to have fully secured chats and messaging sessions. Popular messengers such as WhatsApp and Telegram are providing the users base with end-to-end encryption feature that’s designed to limit the messages between the sender and recipient only.

Telegram is more diligent about protecting its millions of fans by providing the ultimate security measures possible. Recently, Telegram Messenger gained more than three million users in one day when the Facebook messenger went down. The sudden palpable increase of users for Telegram definitely proves the app to be a tough contender to the Facebook messenger and other messaging apps.

The founder of Telegram, Pavel Durov, said that the secured messenger had more than three million signups in 24 hours. The Facebook apps suffered earlier from a downtime that caused the messenger and other Facebook-related apps – Instagram – to go offline for some time.

The downtime of Facebook messengers left innumerable users with no other option than to resort to other messaging platforms; Telegram however has a great reputation for being the most secured messenger at the moment which prompted three million users to utilize Telegram for daily communication. Telegram’s founder added that there isn’t a reasonable justification for the sudden burst of signups other than the comprehensive privacy measures that Telegram provides which makes the messenger most appealing to more users at the time. While Facebook messengers still returned online as soon as possible, it can’t be denied that Telegram is indeed increasingly expanding its service with its base of users growing every day. By the start of April, Telegram launched new privacy feature allowing users to delete all types of messages any time they want. The regular updating of the messenger plays a major role in promoting its secured platform to more people around the world.

Despite the ban on Telegram in many countries – such as Russia, Iran and China – the messenger has more than 200 million users who utilize the app per month. Many governments have been demanding Telegram to create a backdoor to its fully encrypted chats, but the messenger’s founder is determined to keep the complete privacy status of the platform intact. Unfortunately, more restrictions are expected to be issued in 2019 against Telegram in many communities due to its uncooperative nature and the inability to infiltrate its messaging sessions. 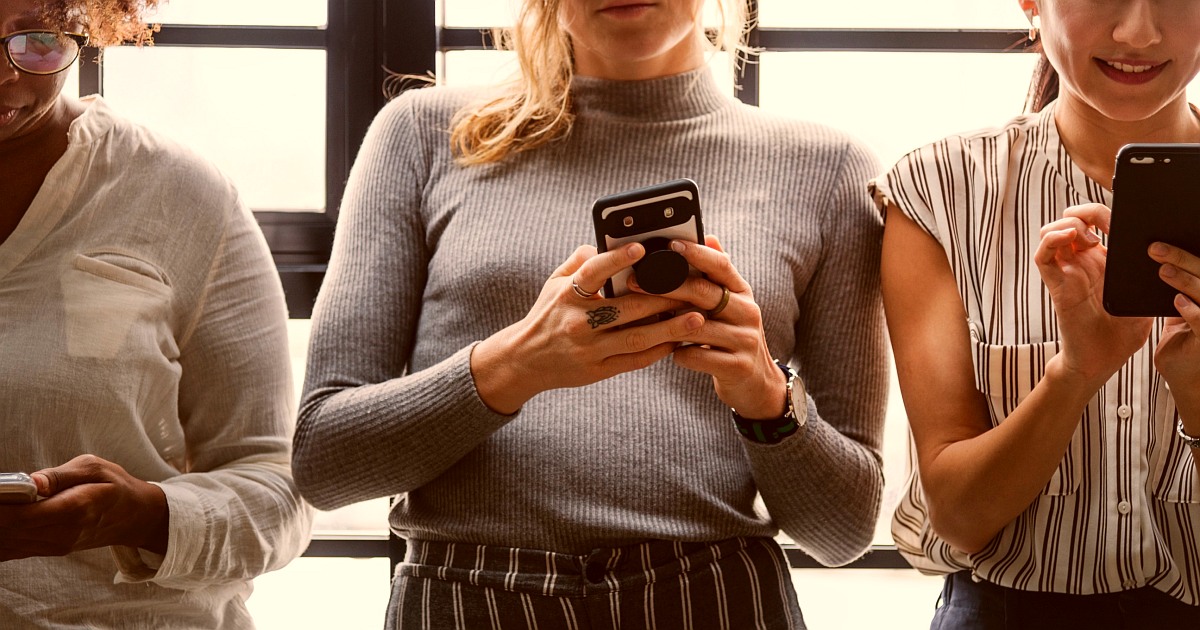