After the breaking news of Telegram launching Blockchain platform back in December 2017, the global community of cryptocurrency has been buzzing with guesses about the leaked white paper related to Telegram, the famous encrypted messaging app although it is still to be clarified whether the project’s existence is legitimate or not.

The leaked white paper displays the plans that are on motion to use Telegram for launching Blockchain services as well as its own cryptocurrency. While Telegram founders, Pavel Durov and Nikolai Durov, are yet to confirm whether Telegram is truly associated with the white paper or not, the white paper did promise some rather interesting features to the users of Telegram and other audience.

The developers working on the projects have great hopes of reaching the large audience of the 200 million Telegram users through what they chose to call Telegram Open Network or TON. TON is described as a scalable architecture of multi-Blockchain that will be of a great help to users overcoming obstacles that faces other cryptocurrencies like Ethereum and Bitcoin. The obstacles that the white paper used to prove the point are for example: other cryptocurrencies inability to manage transactions in high volume, the lack of a user friendly application, and not having a wider market where users are able to make benefit from cryptocurrency for content, goods, and services. All of these issues will be addressed by TON as stated by the leaked white paper and by the use of Telegram’s huge number of users, developers are hoping to have the numbers required to spread TON’s services.

As for the Blockchain, it is a flexible architecture that is made up of one main chain and over 290 Blockchains that accompanies the main one, according to the white paper. With various protocols that are specifically chosen to ensure the ability of processing several million transactions per second, the project will not be facing the common problem of Bitcoin and other cryptocurrencies. This amazing functionality will be conducted by using infinite shard-ing paradigm that allows the Blockchain to both merge and split according to different loads on the network.

Once the TON’s Blockchain is up, the network will roll out several of its services alongside the Blockchain including a service for private virtual network, a DNS, a service for data storage, and the network’s own payment system that will use the cryptocurrency of TON itself which is called Grams. 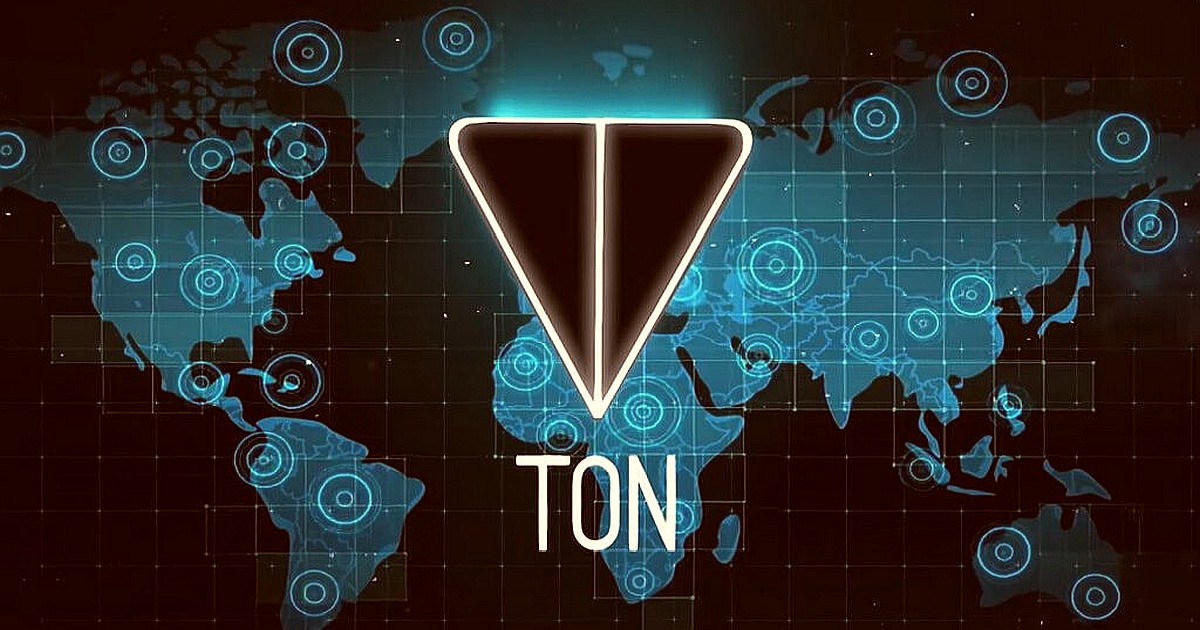