The battle between apps in order to provide the users with the best possible privacy level is an on-going one; and whilst many apps fail to maintain and respect the users privacy, others have succeeded in granting the users the high level of information privacy they desire. However, the viral messaging app, Telegram, is indeed one of the apps that don’t puncture the users’ private messages and information. Yet it seems that Telegram strict high privacy policy landed the app in trouble.

Back in April 2017, Telegram was accused of facilitating the bombing attack on the metro in St. Petersburg in Russia; the attackers took advantage of the degree of privacy provided by the app and managed to carry out the terrorist attack. The Russian authorities demanded that the app get blocked immediately in Russia as long as there isn’t any backdoor to its encrypted privacy feature. Nevertheless, Telegram founder, Pavel Durov, refused to grant the Russian authorities such a deceptive method of tracking down Telegram users. He stated that if you want to fight terrorism through breaching the privacy of millions of users, then a whole lot of apps and services must be shut down as well; and perhaps you must also shut down the whole internet.

Unfortunately, Durov’s resistance to provide the Russian authorities with the keys to decrypt the users messages via Telegram turned out to have downsides. In the last couple of days, Telegram was effectively blocked in Russia; the decision was the result of the battle between the Russian authorities and Pavel Durov over the level of privacy that should be granted to the app users.

Yet despite the ban of Telegram, Durov insisted that the demands to create a backdoor to breach the privacy of the Telegram users cannot be achieved. Such a privacy compromising action will have no benefits but for the authorities, as the users are definitely going to abandon the compromised app in favor of another that doesn’t have double standards of privacy. Durov added that Telegram’s privacy standards, however, aren’t going to change for privacy is not a product for the highest bidder.

Telegram is, surely, a globally-used and secured messaging app with a fan base of 200 million users; it’s utilized by many users of different backgrounds and various aims. Of course, Durov, a Russian himself, deemed the ban of Telegram as an illegitimate move; and stated that the decision is going to affect Telegram users all across Russia. The Telegram company declared that the ban isn’t going to change anything about the standards of privacy maintained by the app for, for the users of any app should be granted the right to communicate confidentially. 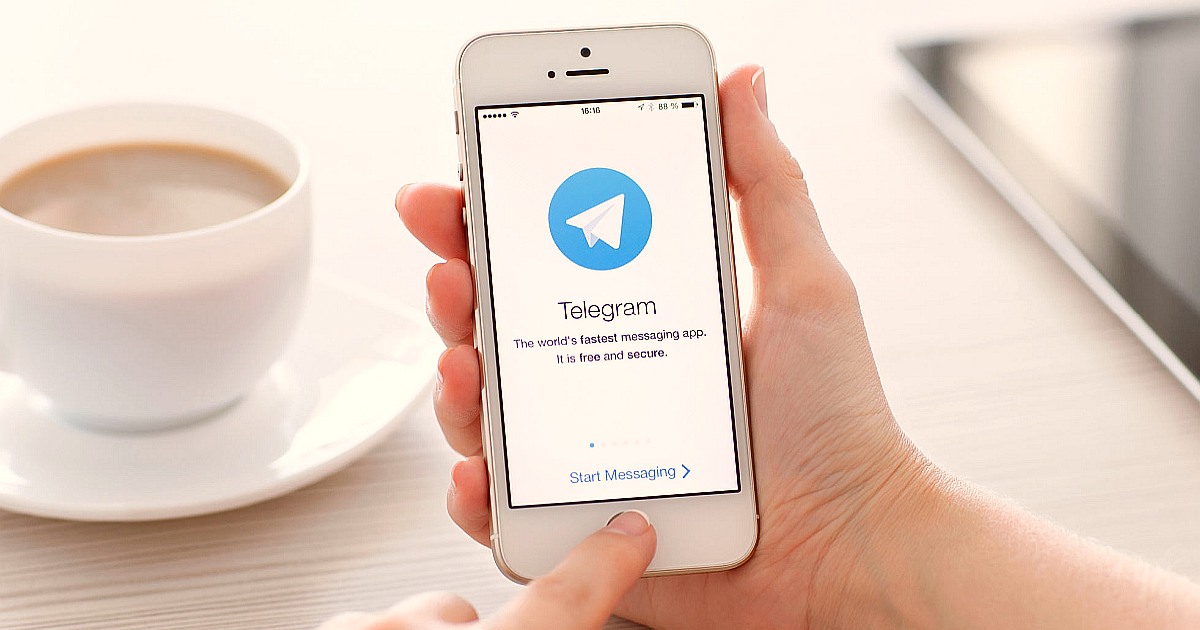