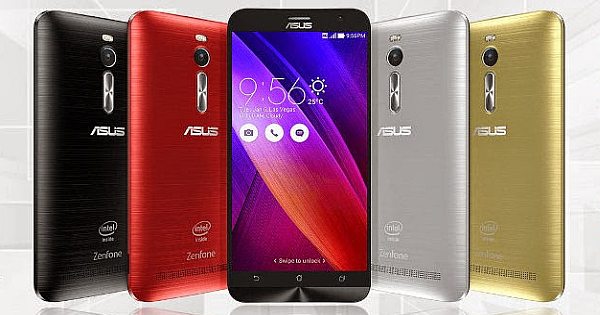 Early this year, Asus announced their new phone, Zenfone 2, which boasts of a 4GB RAM. At that time, it was one of the wonders of the smartphone world, as no other phone as that much RAM power. Now, the phone has a brother. Lenovo just announced that its new release, Lenovo K80, will come with a 4GB RAM.

The Lenovo phone has been announced for the Chinese market and is already making serious waves there. The phone is powered by 64-bit 1.8 GHZ Intel Atom processor, which is backed by the 4GB RAM that was mentioned earlier. The K80 phone runs on Android Lollipop and has a 1080p display, 5.5-inch rear camera, with a capacity of 13-megapixels. The smartphone has a very lasting 4,000mAh battery, and internal storage valued at 64GB.

For many phone users, the 4GB might be just too much or a mere statement. However, the phone provides much more benefits, compared to those with Quad HD displays. For example, most phone users know that smartphones have issues with memory, especially those that run on Android. With the K80, you can now do plenty of multitasking without expecting any form of disruption on the phone. This is also an advantage over most popular smartphones that make use of the standard 4GB RAM value.

Lenovo has been very friendly with the pricing of this new release. Consumers can take home this baby and all its cool features for just $290. This is a good price, considering the prices of phones within that specification range. Just like the Zenfone 2 by Asus, the K80 will also have a 2GB RAM model, at the price of $240. As it already goes, the phone will be released in china by the end of April. This means that only people in china will be able to buy it and there is no news yet about it being released in other major smartphone markets across the world. If you have interest in the phone, you can ask someone you know in china to buy and send it to you. Otherwise, you have to rely on import sites to get it to your destination.

The new Lenovo phone may seem like an over kill with its 4GB RAM, but is a sure way to perform multitasking without worries about your phone hanging. You can also take advantage of the 1080p display for a clearer visual entertainment. 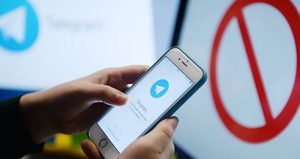 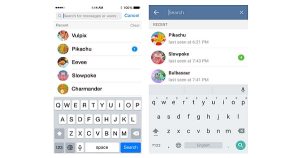 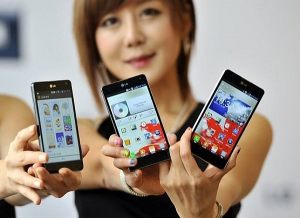 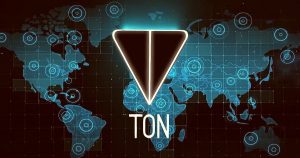