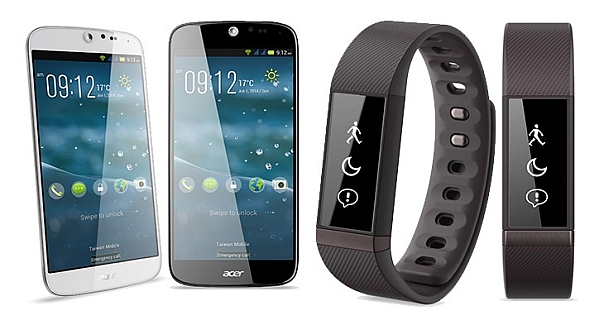 Acer was founded by Stan Shih, his wife Carolyn Yeh, and a group of five others as Multitech in 1976, headquartered in Hsinchu City, Taiwan. It began with eleven employees and US$25,000 in capital. Initially, it was primarily a distributor of electronic parts and a consultant in the use of microprocessor technologies. It produced the Micro-Professor MPF-I training kit, then two Apple II clones; the Microprofessor II and III before joining the emerging IBM PC compatible market, and becoming a significant PC manufacturer. The company was renamed Acer in 1987.